THE NETHERLANDS CAN USE SKILLED BUT JOBLESS EUROPEAN YOUNGSTERS Jul 5, 2017 | DCTV The 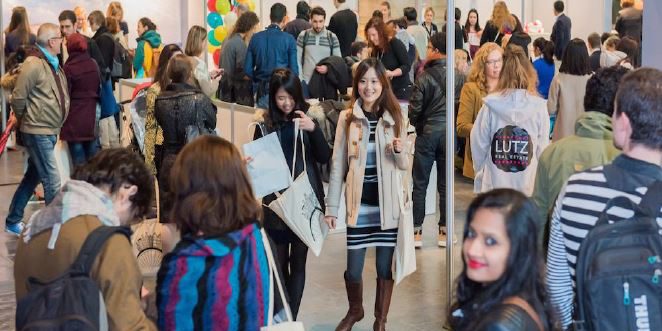 THE NETHERLANDS CAN USE SKILLED BUT JOBLESS EUROPEAN YOUNGSTERS

The Dutch government wants to bring unemployed youngsters with specific skills from other EU countries to fill vacant positions in the Netherlands, news agency ANP reports on Thursday.

The agency says prime minister Mark Rutte made the comments after Wednesday’s EU summit on youth unemployment in Berlin.

‘High-value workers’ with a number of years experience from countries such as Italy could be brought in to fill gaps in the energy sector in Groningen or as technicians in southeastern Brabant, the prime minister said. Vacancies

Such skilled staff would be welcome in places where Dutch firms find it hard to fill vacancies, Rutte is quoted as saying. New workers would not be brought in on the same scale as Germany and it would not be like the old gastarbeiders (guest worker) scheme, he said.

At the same time, the Netherlands is working hard to ensure enough Dutch youngsters train for jobs in the energy and technology sectors, he said.

EU leaders were meeting in Berlin to discuss ways to combat youth unemployment. The EU has already agreed to spend €8bn on mitigating the situation in countries where the youth jobless total is over 25%. The Dutch youth unemployment rate is around 10%.