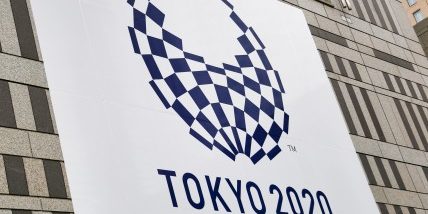 The 73 athletes who participated on behalf of the Netherlands in the Paralympics won a total of 59 medals. It was the most successful for the Netherlands since 1988 when Team NL won 31 gold medals.

Wheelchair racer Nikita den Boer was the last Dutch athlete to receive a medal on the final day with a bronze in the marathon.

Chef de mission Estheer Verger was more than satisfied with the result, although she had one caveat. “In total, we had more medals in Rio 2016: 62 against 59. But that also has to do with our strict selection policy.” In Rio, the Dutch delegation consisted of 126 athletes.

Handbiker Jetze Plat and swimmer Rogier Dorsman were the most successful athletes of Team NL in Tokyo with three gold medals. Dorsman will carry the Dutch flag during the closing ceremony on Sunday.

China was the most successful country with 96 gold, 60 silver and 51 bronze medals. Great Britain, the United States and the Russian Paralympic Committee followed.