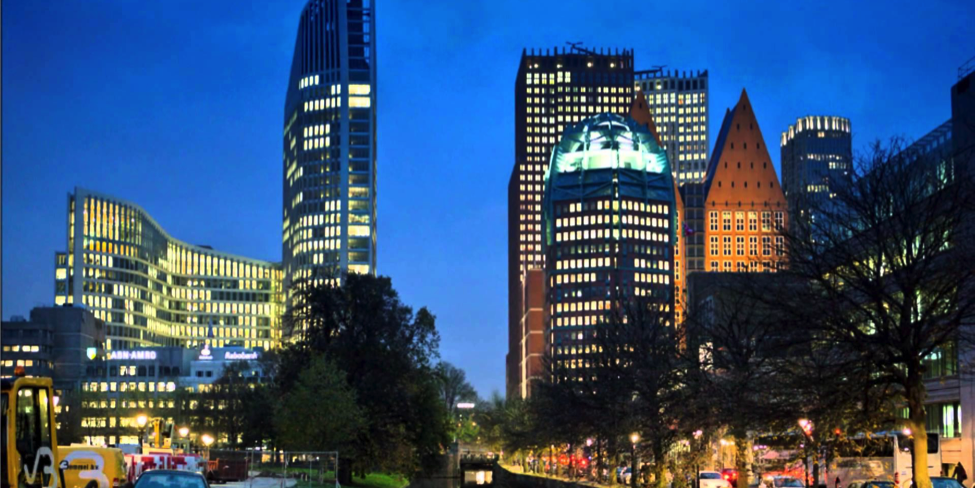 The Hague has been placed fiftieth in the ranking of the most dynamic cities in Europe. This ranking has been prepared by Savills Investment Management to determine which cities are most suitable for commercial real estate investments. London, Paris and Cambridge occupy the first three places.

Amsterdam is the highest ranked Dutch city, in 4th place while Utrecht is 46th and Eindhoven is also above The Hague in 48th place.

With the latter term, Savills means the extent to which people from different backgrounds are included in society and live together.